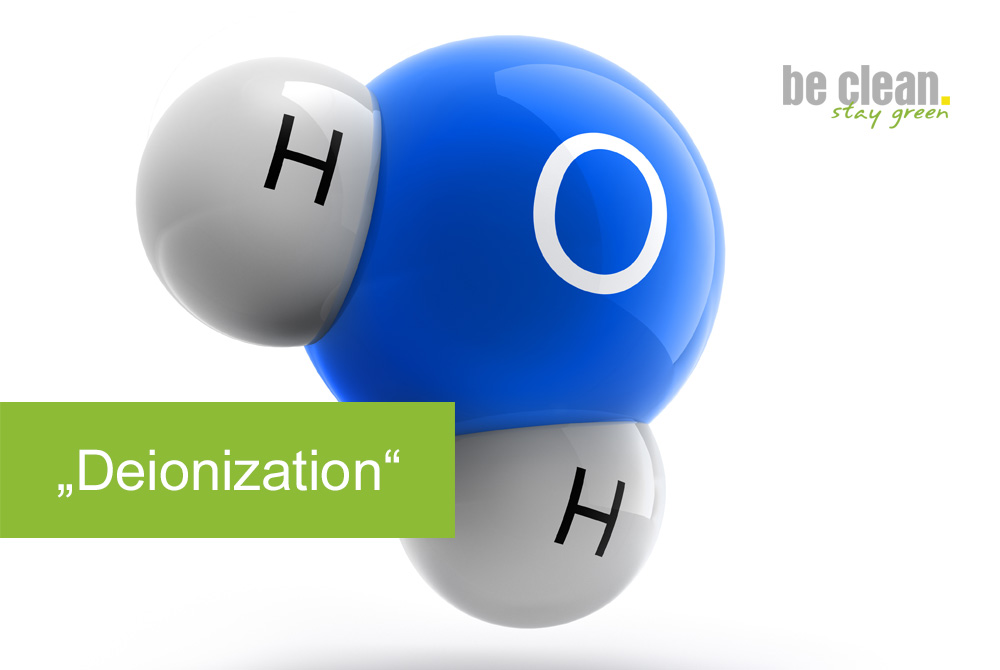 In contrast to fully demineralized water, all other salts in the water remain in place. A partial desalination is therefore only useful if simple water softening is sufficient for the application, for example (as described in the process above).

It is also possible to selectively load the ion exchanger to use adsorption to remove only specific heavy metals (e.g. lead, cadmium or mercury) but also anions such as nitrate and sulfate.